Turning a childhood hobby into a $bn career in gaming- Dinner with David Gardner, co-founder of Lvp 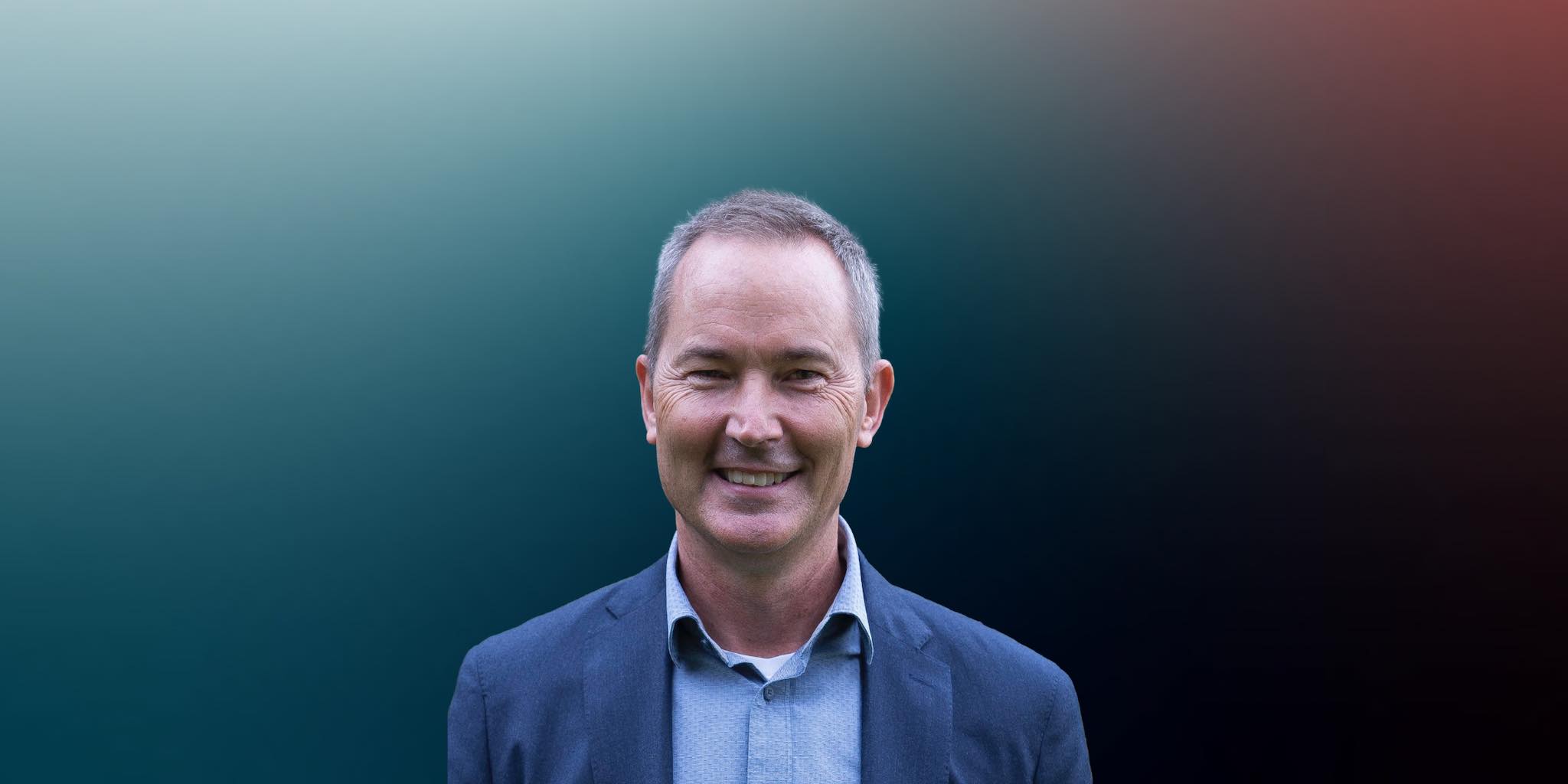 At the age of 13, David Gardner started his career in computer games when he used savings from his paper round to purchase an Apple II computer in 1978. Convinced he had found his professional calling he completed his high school education 2 years early and started programming and working full time as a computer salesman and installation engineer.

What started as a childhood hobby turned into a successful career in computer gaming which involved joining EA as the 11th employee and growing the European Business Unit to $1bn in gross revenue and 1200 employees. After which he went on to become CEO of Atari S.A. to complete a childhood dream of running the most famous name in computer games.

David is now the co-founder and General Partner of Lvp, the first gaming-focused venture capital fund investing exclusively across the games ecosystem. Across three funds, Lvp has made over 56 investments across gaming content and technology, including Unity (valued at $14bn at IPO) and Supercell (Acquired by Tencent for $10.2bn) with the platform creating over $30bn of equity value for the games industry.

If that’s not impressive enough, in 2007 he was awarded an OBE for services to British business and is Vice President of Games for BAFTA.

Over an intimate roundtable dinner, you will get to hear from David on the following:

Turning his childhood hobby for computer games into a highly successful career
Growing EA to $1bn and what that entailed
Founding Lvp and how to be a successful investor
His commitment to giving back to charities such as the London Air Ambulance and being a member of Founders Pledge
What it was like getting an OBE
There will be plenty of time to ask David questions throughout the dinner.

Join Helm to attend our events and meet fellow founders, be inspired, and solve your business challenges in an open and welcoming environment.
Join to attend