Recognising dyslexia as a skill matters for founders 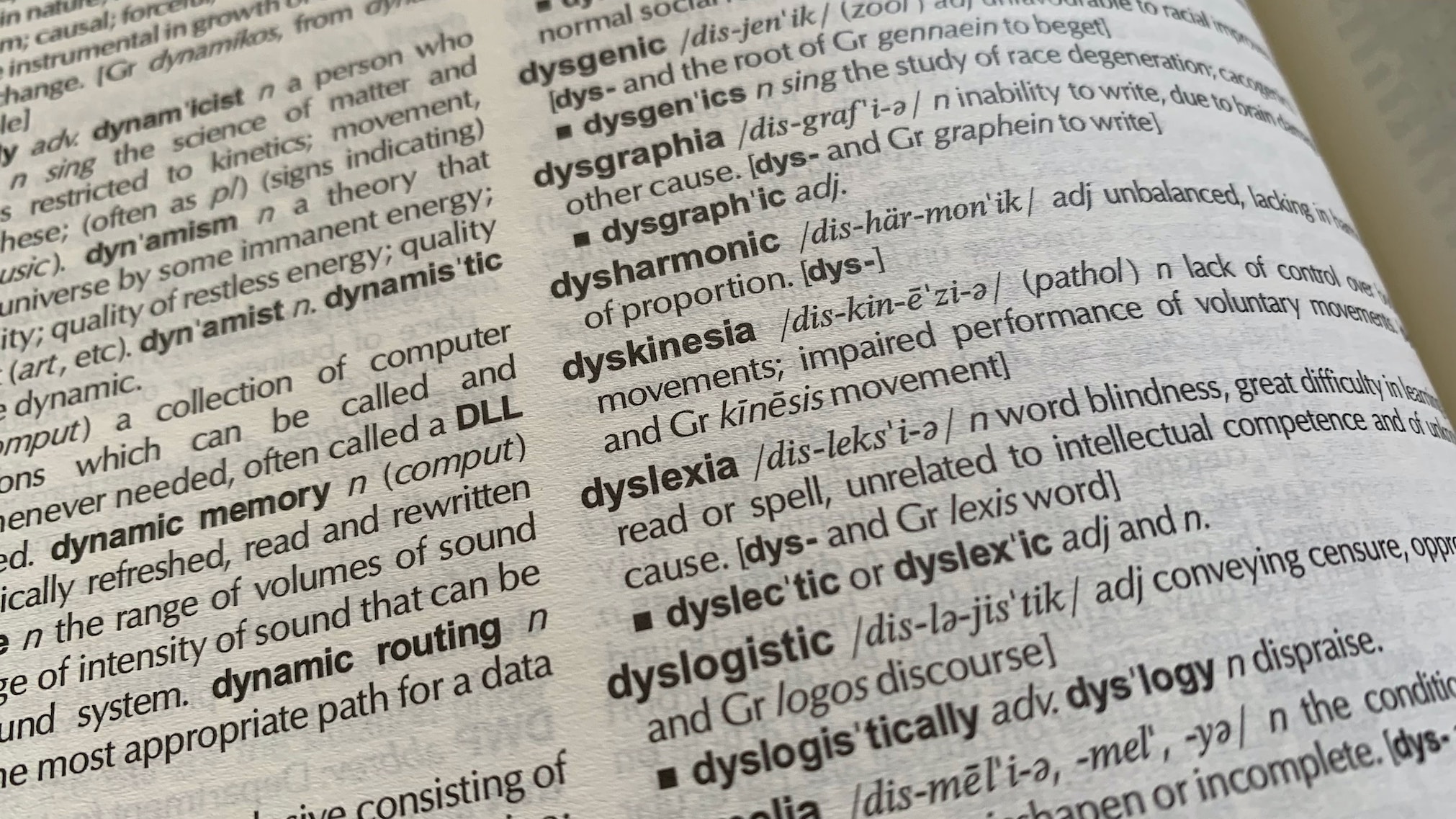 Earlier this year LinkedIn marked a significant milestone. But it had nothing to do with social media metrics, the number of users, or even changes to an algorithm. For the first time, members could add dyslexia as a skill.

It’s worth stopping to celebrate this. Especially for the founder community, which seems to have an unusually high number of dyslexic members. Helm is an exclusive community for founders of scale-ups beyond £1m. There is no selling and no ego. But there is a fair degree of neurodiversity among the community.

A brief history of dyslexia

Despite being identified as "word blindness" as long ago as the 1870s, dyslexia has since had a long and surprisingly controversial history. It was only relatively recently accepted as a genuine condition.

For a long time, it was considered “the middle-class myth”, something made up by wealthy parents wanting to explain away their children’s poor performance at school; the “real” explanation presumably being that their offspring were lazy, stupid or both.

It’s also possible that, given one in 10 of the population is thought to have dyslexia, governments were happy to swerve having to do anything much about it.

Now, in a relatively short time, it has jumped from this odd mythical status to being recognised as a genuine condition or affliction needing attention, through being seen as a form of neurodiversity or difference, and on to being a skill with significant benefits.

Dyslexia being regarded as something to celebrate is something worth celebrating. ‍

Not least, it’s worth celebrating this for those with dyslexia – many of whom suffered from so much doubt about their worth and ability, so many who just thought they were stupid and didn't feel especially skilled or gifted. It is also good news for society and the economy.

The potential economic benefits come from the fact dyslexics are over-represented in two populations - the unemployed and the entrepreneurial. The population of business founders has a higher-than-average incidence of conditions now bundled up as neurodiversity.

One research project claimed as many as 40% of entrepreneurs have dyslexia.
‍

Many of the big, superstar founders are dyslexic, with perhaps the best-known being Sir Richard Branson.

Sir Richard has done a huge amount of campaigning to get dyslexia recognised as a skill. He is adamant that dyslexia has played a central part in his success, boosting his creative problem-solving. He also “has the advantage” of being identified as having ADHD.

The aim has to be realising more of the special, entrepreneurial skills apparently latent in our neurodiverse population. If so many celebrity founders, from IKEA’s Ingvar Kamprad (the iconic use of names for IKEA furniture is a result of him not being able to cope with usual alphanumeric product codes) to the richest man in the world, and potential owner of Twitter, Elon Musk, identify as neurodiverse, there must be a missed opportunity.

We should be tapping into the skills and talents of more of this population. There may be a lost GDP growth opportunity as a result of not doing so.

What other steps are needed to maximise the potential of future founders?

Too many neurodiverse people end up on the social scrap heap. It will take a lot of effort to create a system able to draw out and encourage all the positive elements of neurodiversity.

Delivering an education system able to maximise the full potential of the neurodiverse, as much as it caters to the “neuronormal”, is easy to say but wickedly hard to deliver.

It requires a huge investment of energy and resources on a scale of which there is currently little evidence. In the meantime, we need to celebrate and support small scale, local initiatives.

We also need to look at the recruitment processes and employment practices across all organisations to make them more open to those who think and act differently. There may be a reason a candidate or colleague isn’t comfortable looking other people in the eye, or prefers to work all day with headphones on.

The education system is a complex nut to crack and organisational cultures and social norms are slow to evolve. It won’t be a quick or easy job to create a society able to fully celebrate and draw the best from everyone. In the meantime, the move by LinkedIn to celebrate dyslexia as a skill is a welcome step in the right direction.

Helm member events bring together diverse groups of founders to share ideas and new thinking, and to help one another succeed. 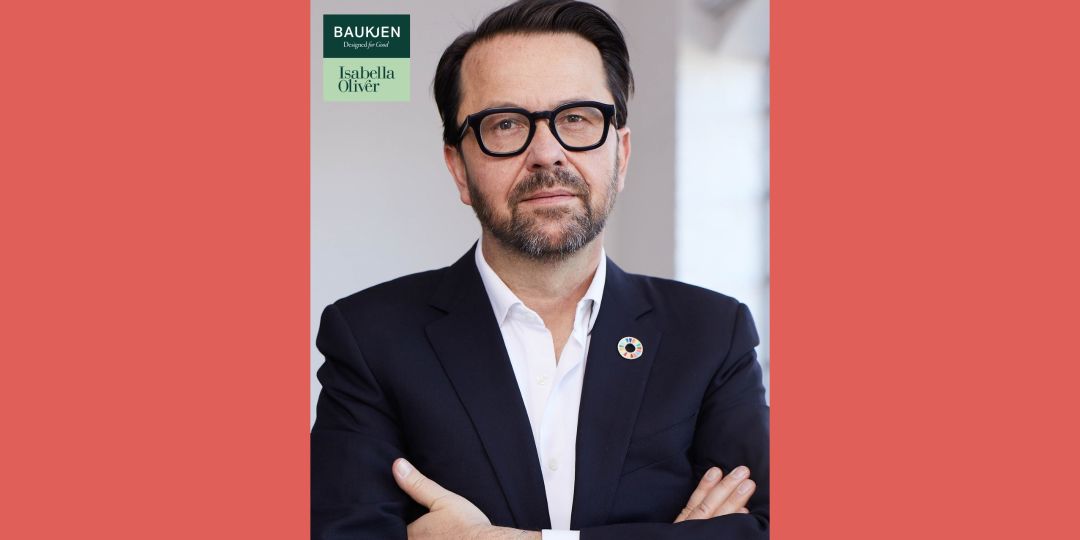 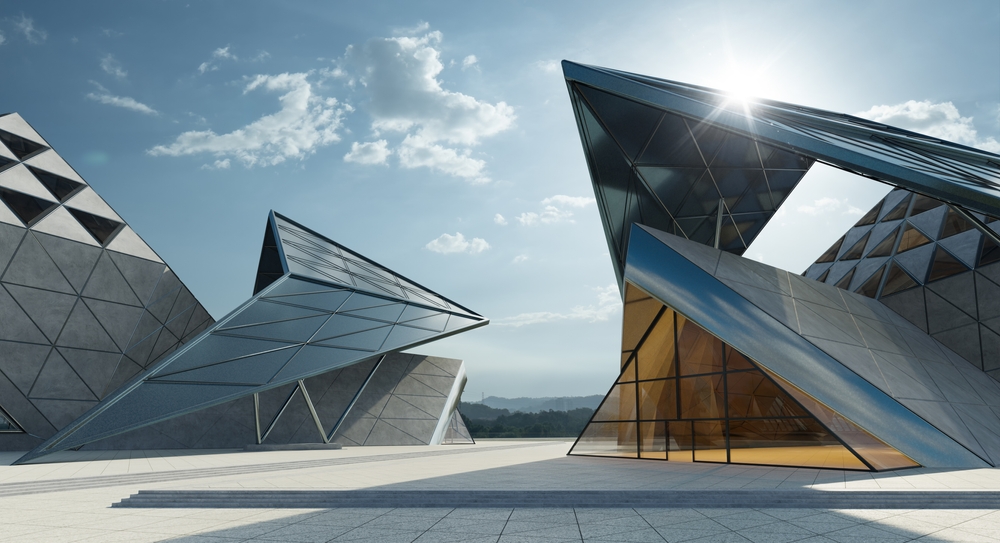 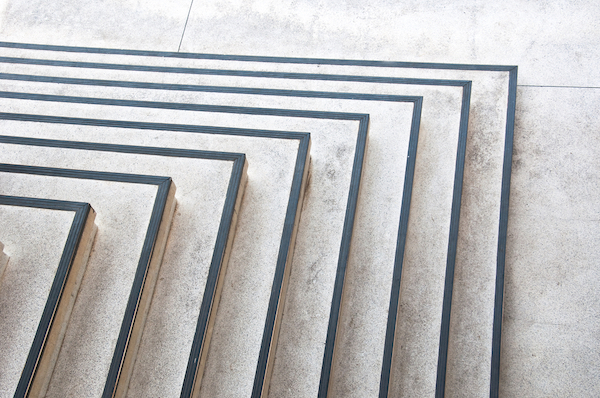