Should you switch to a four day week? 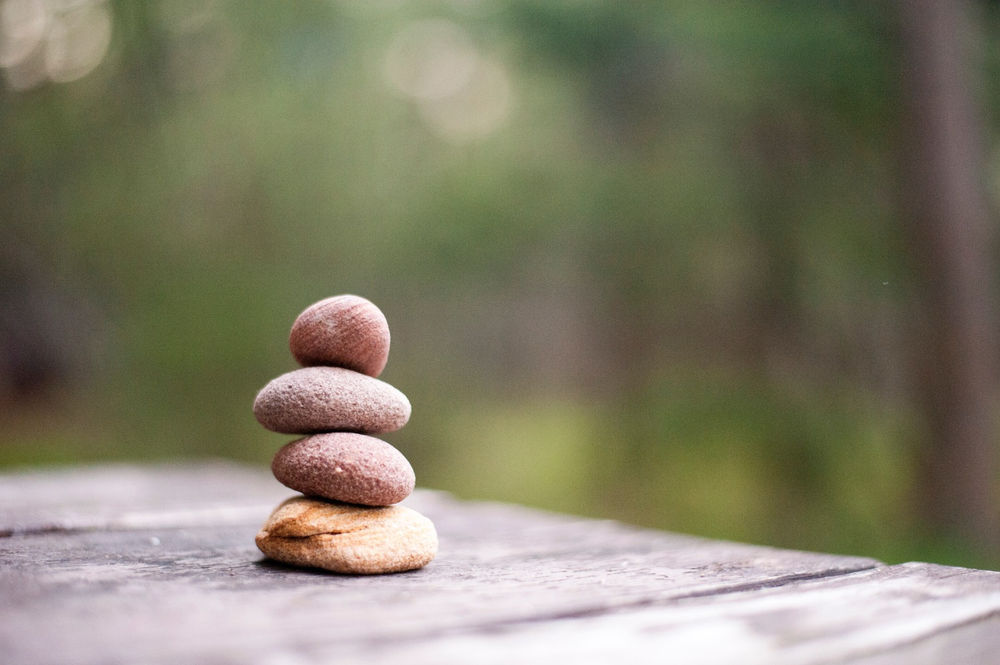 Should you switch to a four-day week?

From increased productivity to happier staff, here’s why flipping to a four-day working week could be a sound business move.

“I’d always been curious about the four-day week but never had the guts to do anything about it,” says Jenny Kitchen, CEO at creative digital agency Yoyo.

When the government introduced the flexible furlough scheme last summer, allowing employees to work for some of the week and be furloughed for the rest, Kitchen saw her chance to rethink Yoyo’s working patterns. “I didn’t want to create a ‘them’ and ‘us’ culture by bringing some employees back part-time, while others were working full-time. Instead, we implemented a four-day working week across the entire agency and furloughed all 25 employees on the fifth day,” she says. “A lot of companies would have spent six months planning something like this; we managed to do it in two weeks.”

Kitchen started by scrutinising every activity – “right down to how many times we post on LinkedIn a week” – to understand its value. “There’s a difference between being busy and being productive,” she says. The four-day week has helped to turn Yoyo into a better business, with slicker operations and happier staff. “Everyone loves the balance,” she adds. “When we’re at work, we’re all more energised, more productive and more creative.”

The link between happiness and productivity is backed up by research from Oxford University's Saïd Business School. In its six-month study at telecoms firm BT, it asked 1,800 call centre workers to rate their happiness each week, from very sad to very happy. Happy employees not only worked faster, making more calls per hour, but also achieved 13% higher sales than their unhappy colleagues.

John Readman, the founder of Leeds-based digital marketing and software firm Modo25, says a four-day working week – with a full-time London salary – helps him to attract the best people in the industry. “I set out to build the kind of business that I’d always wanted to work at,” he says. His team of 20 employees split Wednesdays and Fridays off and the structure is reaping rewards: “We have a really engaged and loyal workforce – and a queue of super-talented people wanting to work for us.”

The evidence for a four-day week is stacking up. After trialing it in 2018, New Zealand-based financial services company Perpetual Guardian reported that staff stress levels dropped by seven percentage points, work/life balance scores increased from 54% to 78%, and staff were 20% more productive on the days they were working. When Microsoft Japan trialled the four-day week in August 2019, it saw productivity (as measured by sales per employee) jump 40%. It also saw a fall in costs, with 23% less electricity used and 59% fewer pages printed over the period.

In the UK, where workers put in longer hours than any other EU country except Greece and Austria, two-thirds of the public say they would like the government to explore the introduction of a four-day week and 79% of business leaders say they are open to the idea. Even though businesses are still reeling from the impact of the pandemic and the deepest slump in more than 300 years, a report by think tank Autonomy says a four-day week (with no loss of pay) would be “affordable” for most firms and “should play a central role in post-Covid economic and social policy.”

The 4 Day Week by Andrew Barnes

The Case for a Four Day Week by Anna Coote, Aidan Harper and Alfie Stirling

The Day After Tomorrow: stress tests, affordability and the roadmap to the four day week