So, that big deal is falling apart. What can you do now? 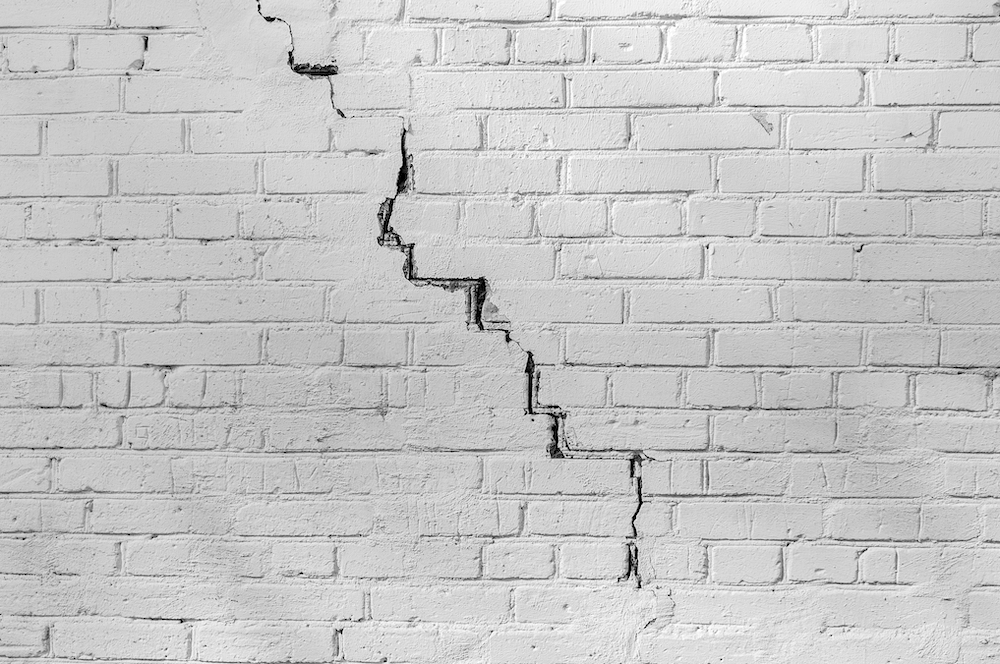 Helm is a community built by and for founders. It means we're lucky enough to meet and spend a lot of time with entrepreneurs and founders. It also means we no longer listen to the hype; that they are some sort of special breed. According to this Founders' Myth, they are all super-positive with unusual attitudes to risk, full of drive and apparent confidence (that tips into arrogance). But spend real time with a lot of founders and you notice that, while they do tend to be positive and energetic, with a “just get it done” attitude, the reality is more nuanced than stereotypes. Isn’t it always?

The rise of the modern tech founder (MTF)

These less savoury aspects of the “typical” founder have been exaggerated by the rise of a breed best described as the “modern tech founder” (MTF). MTFs are a relatively new tribe, but are wealthy, powerful and attract lots of attention. Already, there have been lots of MTF - WTF moments. Middle-aged billionaires outdoing each other to fire the biggest rocket into space, for example. But any mention of MTF WTFs will lead in short order to Elon Musk and Twitter.

The on-off-on-off deal is heading for a  Delaware courtroom, with Twitter expecting his $55 a share offer to be honoured. For his part, Musk claims pulling out is justified because Twitter hasn’t kept up their end of the bargain, letting executives go without his approval and not being upfront on the number of bot accounts. Some observers are speculating that Musk is using the threat as a tactic, hoping to get a revised deal closer to the current share price. He insists this is rubbish and is looking forward to exposing Twitter's "bot secrets" in court. There is no doubt it must sting that Twitter shares are almost 25% lower than when the offer was made, and also hurts that his own fortune is suffering as Tesla shares are down by a similar amount. It's a painful combination.

Regardless of the rights and wrongs of the case, or indeed the real motivations behind the public noises, the very idea that a deal can be called off when the share price shifts to make it less favourable for one side makes people nervous. What's the point of a contract? But as the economy heads into turbulent waters, deal activity will slow and deals previously on the verge of completing may well fall away. What can you do to prevent that?
‍

Most deals operate on a more intimate scale and with less fanfare than Musk’s bid for Twitter. While the focus of a deal is the business, it will be people doing the deal. That matters. Successfully exited Founders say the ability to forge good relationships with key parties on both sides of the table that makes a difference. The chemistry of a deal matters. Wherever possible, try and do deals with people you trust. It sounds obvious, but it can cost. Trusted parties may not be offering the best terms or the highest price. The question is whether an acceptable agreement with someone you trust is a better deal than shaking hands with the devil for a few more quid.

2. Everyone's a winner if no-one wins in a deal

It was the last governor of Hong Kong, Chris Patten, who once said that a good compromise is one that leaves both sides feeling a bit disgruntled. Subsequent events in Hong Kong aside, he had a point. Where there is no clear winner from a deal, there is no clear loser. This helps keep relations on an even keel and means that when the external situation gets tough, people are less likely to jump ship or abandon the deal.

As candidates to be Prime Minister has displayed this week, people very keen to achieve something important will often say what they wish was true, rather than what is actually the case. This applies as much to business transactions as tax “cakeism”. Even in a market where valuations have been spectacular, especially for anything tech-related, when someone offers you too high a price for your business, the bullshit klaxon in your head should sound. Be wary of any offer that’s so good you need to rush to accept it.

4. Alignment on long-term motivation in a deal

It’s all very well being frank, open and transparent with the potential buyers of your business. A rigorous due diligence won’t allow for much else, after all. But there are things that sometimes no one admits. This includes the long-term “why?” of a deal. What is in it for the buyer? What are they likely to want to do once you step away? What do they see as your role long-term and how does it match up to any promises made? It can be hard to get right - not least because you may not want to be totally upfront yourself about your long-term plans. But, as with all relationships, the more honest you can be, the better the long-term partnership.

5. If it matters for your deal, get it in writing

Don't rely on any talk of "a standard contract". Anything that feels important enough to be written down and made formal, should be. Or at least it's worth asking the question. It’s for the benefit of both sides. No one wants to end up in court, so the fewer ambiguities on both sides, the better. This is where a strong corporate finance advisory team come into their own. This may be your first deal or you may have done a few, but your corporate finance team will do this all day, every day. The best advice we hear from Helm members who have successfully exited is get the best advice and support you can afford.

To join the discussion with a like-minded community of founders, join Helm today. 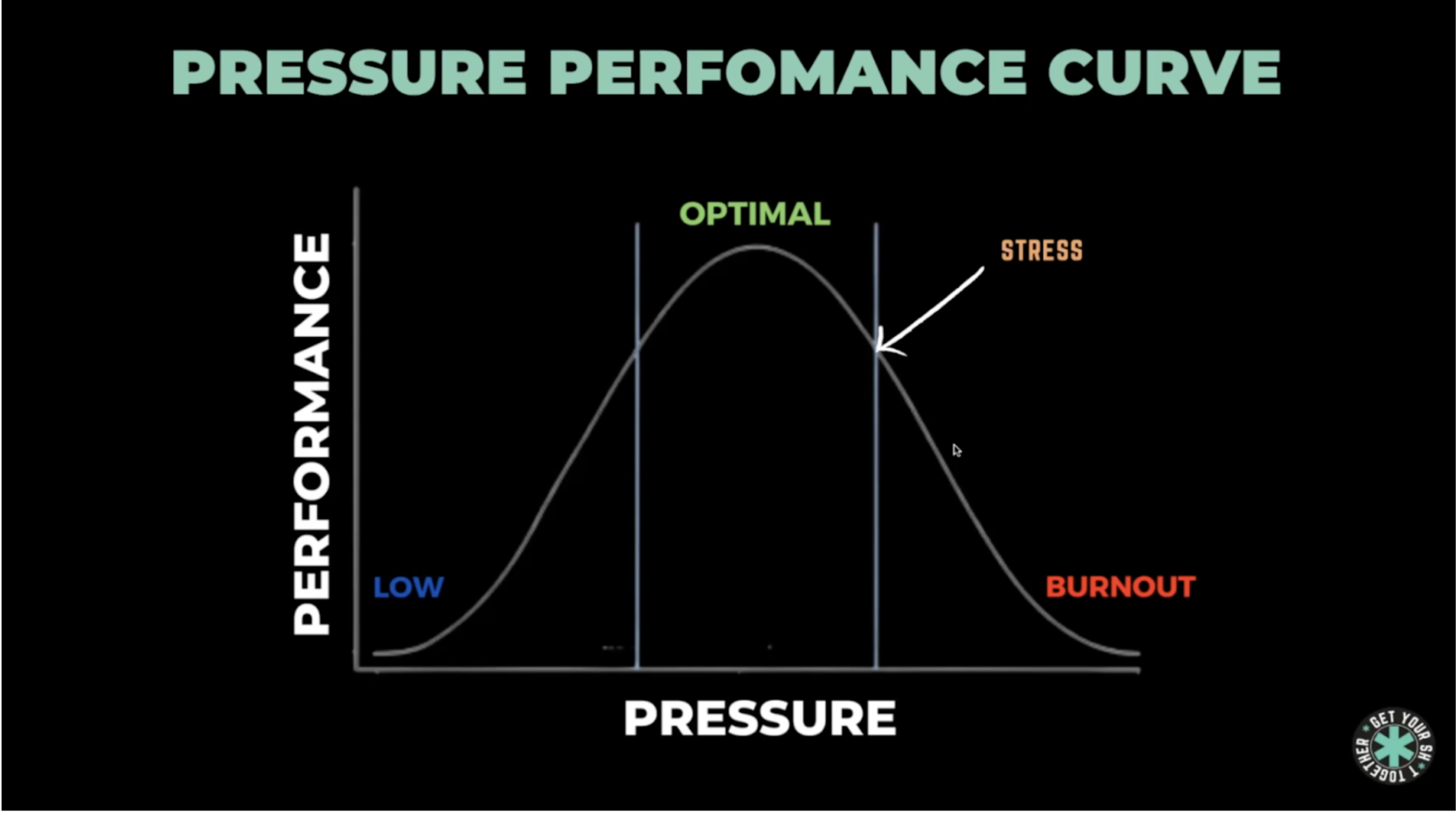 Harnessing the power of visual marketing 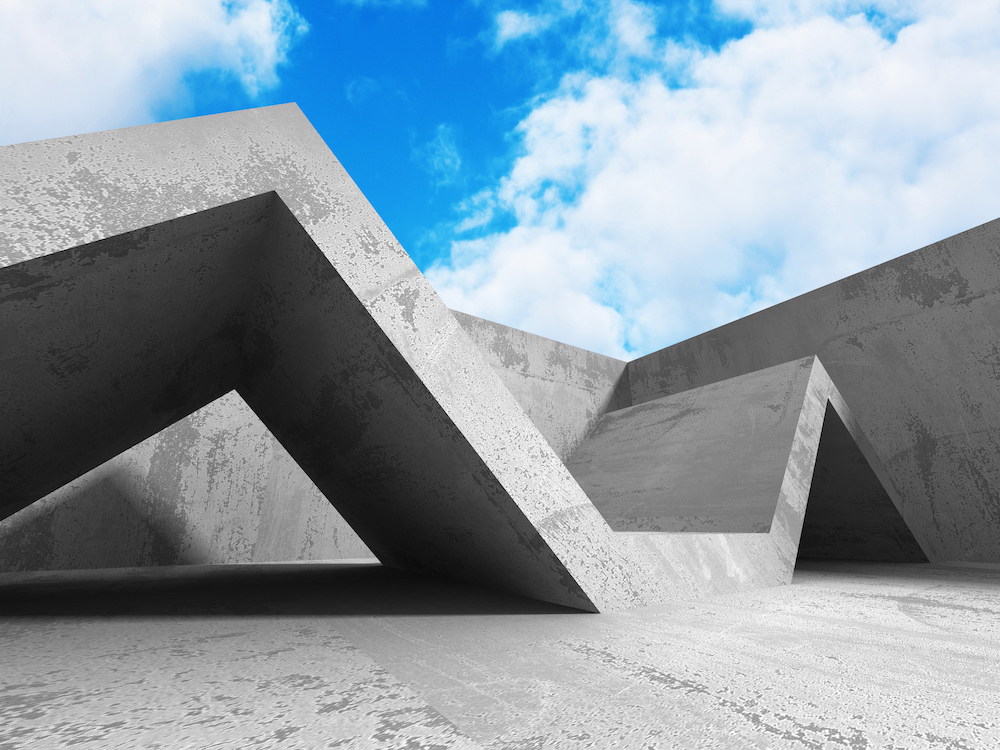 How B Corp can help jumpstart an ESG strategy 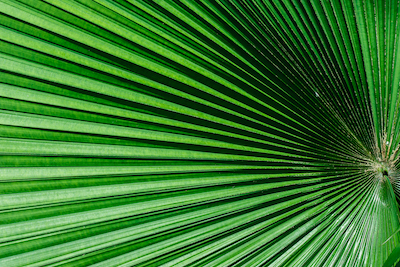