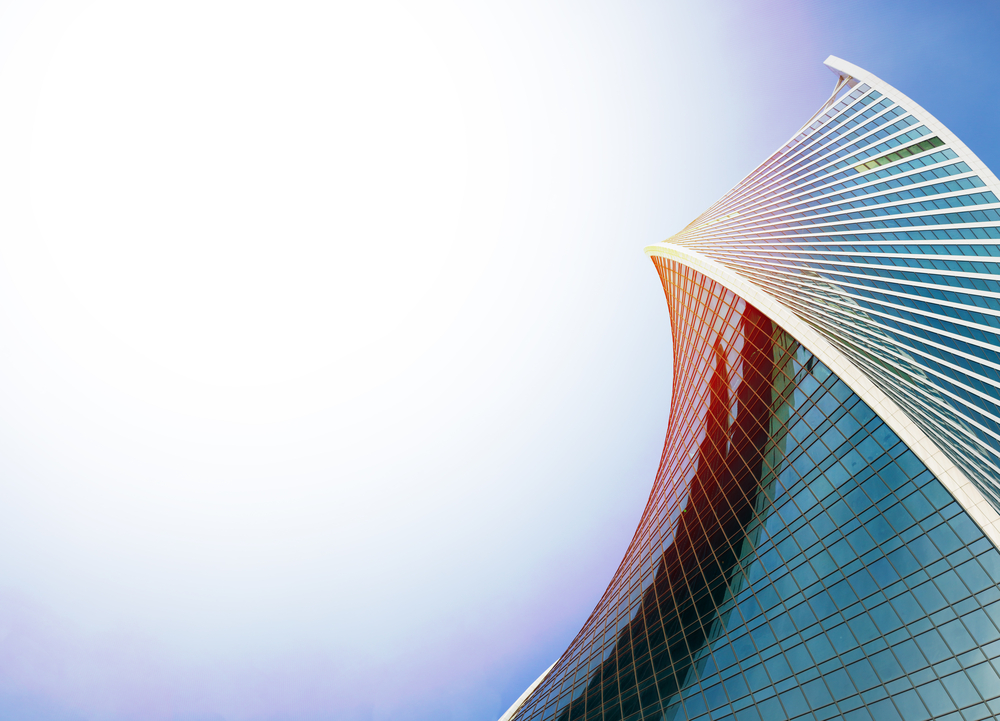 Helm is a community of like-minded business founders with businesses already over £1m. The founders who join Helm want to scale their business. They have already reached the £1m mark and this means the business has gone through changes and is a different outfit from the one it was at launch.
‍

Lots of Helm members have raised funding, or are in the process of doing so and many have appointed senior leaders to allow them to step back from day-to-day operations. But plenty are at the stage where they're considering selling and some have been through the exit process, a few having done so more than once.
‍

So what is the sentiment about exit plans among members as we enter 2023?

When asked Helm members about their exit plans for 2023 the response was even more muted than it had been for last year. It’s possible members are looking at the uncertainty in markets and considering that now is not the best time to sell. It is also possible this result could be connected to members’ growth plans for 2023.

If they perceive they can grow revenue without adding headcount (see section on projected growth), there is a good chance to improve profits in the next few years. This will have a huge impact on the value they get when they eventually do sell.

As Helm member and successfully exited tech founder, Fiona Hudson-Kelly, explains: “There are two factors that influence when it is the right time to exit. The first is because the founder or founders have a number in mind. Thatis generally based on a multiple of EBITDA. That means they’re going to be working to a target EBITDA. The second is opportunity and market conditions.”

With members’ high expected growth for 2023, and the lack of anticipated extra headcount, it is likely valuations would be much higher after a year of such profitable growth. Hudson-Kelly is clear that the market factors also play a part and says valuations right now are lower than they have been.

“A year ago, as an investor, it was a frustrating landscape in terms of realism of valuations. They were often based on lots of smoke and mirrors. Now we’ve seen a cooling in the early-stage funding available, that has made some founders realise that their valuations were a bit unrealistic.The market isn’t completely depressed, it has just recalibrated. This is probably what would always happen. These things are cyclical. We’ve seen big tech company valuations decline, and a bit more of a focus on revenue and profit, which is good for investors."

As the economy dips into recession, founders are naturally taking a more conservative look at their exit plans, extending the time horizon within which they want to sell. More members have no exit plans or are looking to a later exit date.

It is unlikely that 2023 will be a year of major exits, as more founders focus on getting back to growth and especially look to grow profitably with only limited extra headcount employed.

With the recession predicted by the Bank of England, the government and several independent forecasters, to be one of the longest on record, it is likely we might see a significant uptick in exit activity from2026 onwards. But this, like so much else, is dependent on the economic picture over the longer term. 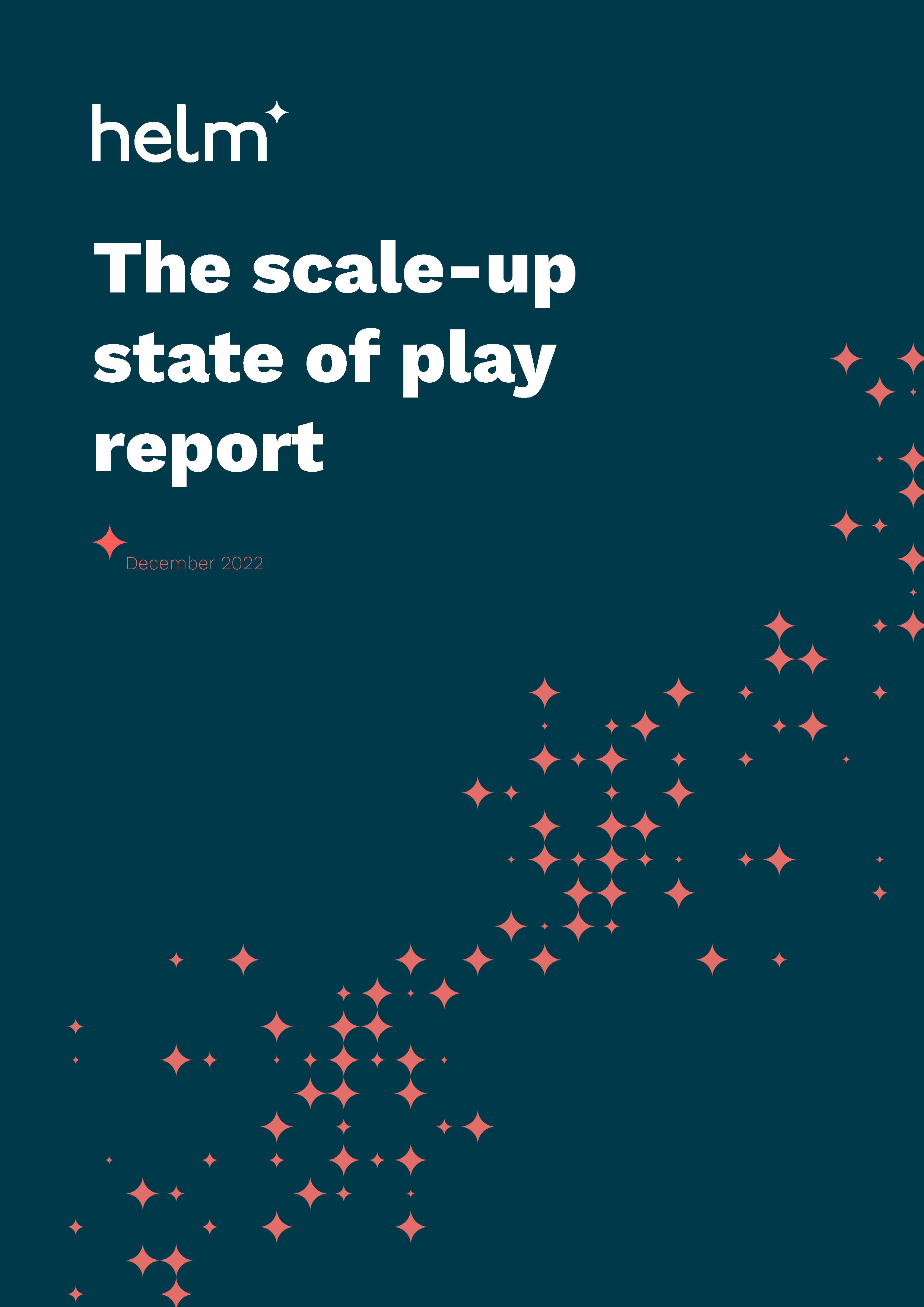