Upside-down thinking: Should employees set their own salaries? 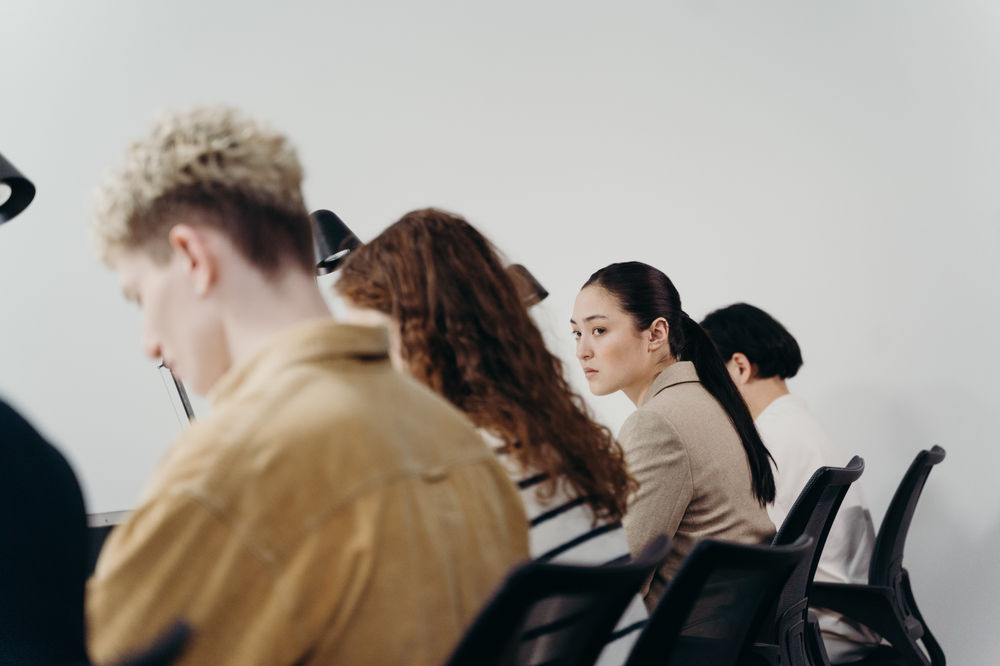 Should my employees decide what they are worth?

‘How much do you think you are worth?’ is not a question employers generally like to ask. It is also one many employees are reticent to answer. Setting a salary is a negotiation, after all and - even in a candidates' market - it's usually a negotiation led by the employer. And yet, as inflation shoots past double figures, to briefly settle as high as a very unsettling 15%, the country is experiencing a new wave of workplace unrest.

Helm is the UK's leading peer-to-peer network for business founders. Our members mostly run private, high-growth organisations that are non-unionised. Many members even think of their teams as "like a family". So how should they settle pay disputes? Recognition that something needs to happen to cope with spiralling costs isn't enough.

As part of the current workplace revolution, and the arrival of new ways of working, several companies have taken the unusual step of allowing employees to decide what they are worth and set their own salary, literally paying themselves what they want and reviewing it when they feel it is justified.

The conventional setting of salaries and reward has long been cloaked in secrecy, with the details of how compensation is determined and how much everyone in the organisation gets paid known only to a handful of managers and leaders. This taboo around pay is often a source of frustration and pay dissatisfaction and a regular cause of employee disengagement. And that cost-of-living crisis is unlikely to ease any of these tensions.

A growing number of Helm members have countered this by embracing transparency and making their salary information open to everyone. Tech firm Buffer was one of the first to publish every employee’s salary online to ensure fairness, including gender parity. Some firms have taken transparency a stage further, conferring a level of autonomy on their staff that allows them to set their own pay and choose their own company perks.

Is the idea of employees setting their own pay radical old news?

As radical as it sounds, this is not a new trend. Employees at Brazilian company Semco were setting their own pay in the 1980s after Ricardo Semler took over his father’s manufacturing firm and transformed it into a collaborative business, where staff took charge of various issues normally left to managers. When some employees expressed unhappiness with their level of pay, they were invited to set their own. Far from being disastrous, the move reduced staff turnover and boosted the firm's fortunes. He subsequently wrote  The Seven-Day Weekend about his experiences.

Companies such as BvdV, Finext, and Morning Star have emulated this model for several years. More recently the trend has been adopted by several small companies, mainly in the tech sector, with largely positive results.

It isn’t an option for every business. In larger organisations with multiple levels of employees, it would be complex and difficult to manage. Success also depends on a culture of trust and a level of transparency that not all companies can operate.

Done well, allowing staff to decide their own pay and reward can be a talent magnet, and a driver of engagement and performance. However, without guidance and support for employees in managing their newfound freedoms, this upside-down management approach to compensation could ultimately prove damaging for the business.

What do people who have tried employee-set rewards say about it?

As with any attempt to rejuvenate or reinvigorate a company's approach to managing people and the employee experience, it has to resonate and fit with the culture and be practical. A company with an established hierarchy and well set norms of behaviour around pay rises and promotions may find it hard to sweep all that away. There is no reason to simply adopt a trendy cause or fad that has worked elsewhere for the sake of it. But well thought through, and in a culture built on trust and transparency - and possibly at the earlier stages of a company - employee-led reward might just be the factor that helps you attract the talent you need.