Is it time to stop using the F word? 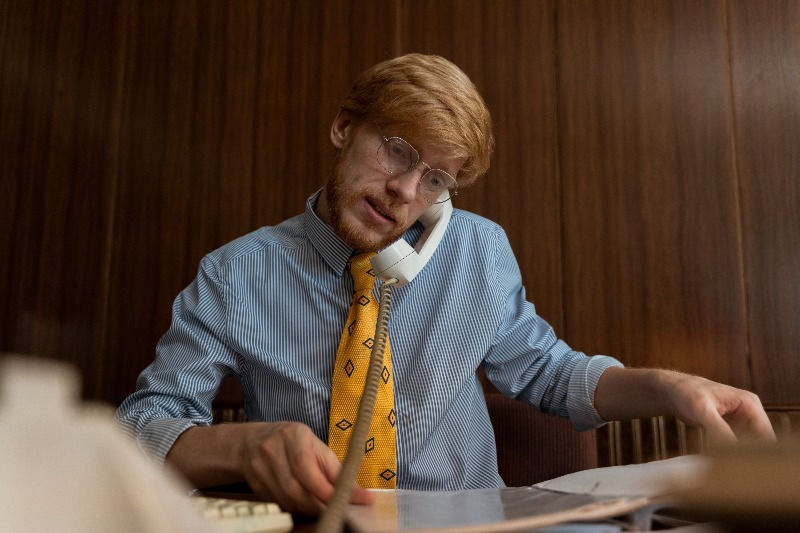 What's in a job title?

On LinkedIn, John F. Conway opts to call himself Chief Visioneer Officer, which seems a little cheesy, until you notice his company is called Visioneers (which may be the larger crime). LinkedIn is also home to plenty of chief dream officers and heads of happiness, although at least a few of the latter are often also the "chief barketing officer", seeing as they are the office dogs and don't get much of a say on job titles.

Do these, or indeed other, more conventional job titles, matter? Shouldn’t we have all moved beyond this unhealthy obsession with hierarchical labelling? Can’t we allow people to describe themselves however they like?

Well yes and no. Job titles perform important social functions. They are markers of identity, achievement and ego. They’re a valuable, if unreliable and maddeningly inconsistent, shorthand allowing us to signal to others who we are, what we do and what we have achieved. And yes, how we do all that offers some insights into our ego.

Is it time to ditch the founder?

This gets us to the increasingly vexed issue of the use of the title “founder”. In the interest of transparency, we should be upfront. It won't have escaped you that Helm describes itself as a peer-to-peer network for founders. Our events tend to be gatherings of people who do frequently and often describe themselves as the F word.

But we have been forced to ask ourselves whether the increased use of this term is a positive or negative trend? Should we have just stuck with using entrepreneur? Or replaced it with something more functional? The current crop of hero, high-tech business creators almost exclusively refer to themselves as “founders”.

So, there must be something going for it. The F word has come to symbolise more than just a business owner, but someone creating a business to scale. If an entrepreneur opens a shop, a Founder establishes a disruptive global retail business, built around transformational back-end technology.

This debate was brought into focus by an article in Management Today, in which Waypoint’s Otto Stevens declared the term founder may be doing those that use it “more harm than good”.

Why you shouldn't use the F word

His argument is that "founder" is a passive term, referencing a moment in the past. It causes confusion because it doesn’t explain what that person is responsible for today. Everyone is usually clear what a CEO is responsible for. And other board functions are clearly delineated. Stevens goes on: “In some cases, it can be symptomatic of a dysfunctional organisation, where there's a certain lack of clarity about the founder’s role. It can affect client relationships when they want cut-through thinking and don’t care who founded the business that’s meant to be providing it.”

Stevens is concerned that using founder is confusing who you are and what you do, and is sacrificing clarity on these points in order to satisfy the ego. And his point on organisational clarity is important.

It matters that everyone knows what they are doing, what they are responsible for and who else is accountable for what. It is far from ideal to have the prospect of a founder suddenly swooping in to make big decisions on issues that senior directors thought they had in hand.

But while there is an ego element involved in the use of founder, that’s the same for all job titles. Here it is also understandable, because it should be a badge of honour. In the words of one CEO, “any idiot can be a CEO, but not everyone can found and scale a business”.

In terms of identity, calling yourself a founder says you are someone who has created something. As that something scales and its success grows, the connected sense of achievement, of being the one who gave it life, must also grow.

Any lack of clarity as to what a founder does in the organisation needs to be resolved – for internal purposes and external stakeholders alike. But that can be achieved through sensible policies and processes. Job titles matter for lots of people and lots of reasons, but they don’t operate in isolation.

If you have given it thought and want to refer to yourself as founder than be our guest. Here at Helm we love working with real founders. And we know that even if anyone can call themselves founder, not everyone can achieve success. Be clear with all stakeholders what your role is. But when it comes to your LinkedIn profile, let your imagination run riot. After all, its up to you whether you consider yourself the vision architect, chief dream officer, or head of tomorrow.