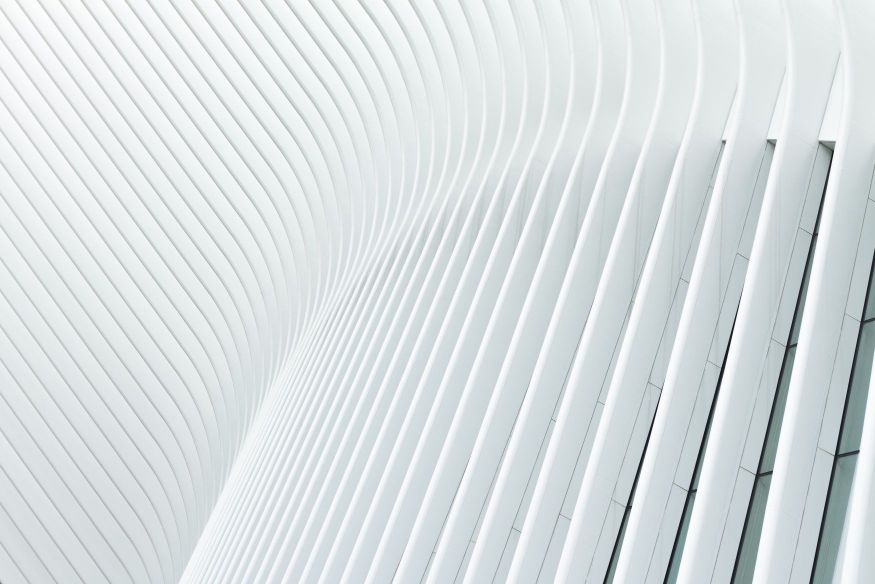 These may not be the best of times for tech stocks, or for the investors who pumped cash so heavily into the sector. But still there may have been a few smiles around Silicon Valley this week. Research into the best startup ecosystems around the world by Startup Genome again made it clear that right now, and for some time to come, the next Silicon Valley will be in Silicon Valley. It remains streets ahead of its nearest rivals (tied in second place), New York and London. And it does so comfortably across on all the major indicators. Silicon Valley still has the best talent, a better funding set-up and a community with a series of high-profile events that place it out in front of would-be challengers.

This shouldn’t come as a surprise, seeing as it hasn’t changed for the entire 10year duration of Startup Genome conducting annual ecosystem research. And it remains the blueprint that every other startup ecosystem and community seeks to replicate. Yet there have been murmurings of discontent in recent months. During the height of the pandemic there was much talk of a major talent flight from the region, as the area appeared to suffer more than most from “the great resignation”. And yet, Startup Genome’s data suggests that the opposite has been the case, with Silicon Valley proving as popular with employees as ever.

But if the top spot has remained the same over the last 10 years’ of research, the pattern more generally is of a gradual, but noticeable drift East. As the JFGauthier, Founder and CEO of Startup Genome recalls, “Not a single Chinese ecosystem and just one each from India and the Middle East ranked high in 2012. This year’s report, by contrast, reveals thriving ecosystems in every part of the world. We may need a new name for unicorns, which today proliferate on six continents.”

Did the financial crash kick start a Big Bang for startups?

The story of the startup universe is that since 2012 it has been experiencing was scientists, describing the rapid expansion of the real universe post Big Bang, call “metric expansion”. The figures are quite startling. The term unicorn was only coined in 2013. A year earlier there were just nine in existence. A decade and $1.65trn of funding later there are over 1,200 unicorns. The decade has seen revolutions in social media, AI, big data, autonomous and electric vehicles and staggering advances in areas such as precision healthcare and clean technology and green energy technology.

And if the last decade has seen a digital revolution, driven and starring a cast of brilliant Founders and entrepreneurs, there is no sign that the next 10 years will be any different. The World Economic Forum estimates that 70% of new value created between now and 2032 will be based on digital business models. Meanwhile, PWC thinks AI alone will contribute almost $16trn to the world economy by the end of this decade.

And the number of funding deals is rising in accordance with these estimates. As Startup Genome research states “Since 2012, global average Series A rounds have tripled to more than $18 million. Post money valuations are up, on average, by 239% over 10 years, with the biggest growth in later rounds.”

And that money is more evenly spread around the world than ever before. Whereas in2012 the vast majority of all startup funding happened in the US, in 2021 North America accounted for less than half of early-stage funding. Europe, Asia and South America all saw significant bumps.

There is little sign of an end to the global unicorn production line. 2021 saw a record 540 companies achieve this status, no doubt some of the boom caused by many being held back in a lockdown-affected 2020. They were also spread more evenly around the world than ever, with 113 different ecosystems contributing at least one and 22 locations able to name their first one.

Perhaps it’s the inevitable consequence of reviewing the actions and outcomes of the world of entrepreneurs and founders, but Startup Genome takes a relentlessly positive view of world developments. At a time when many pundits are calling the end of globalisation, Startup Genome sees the world differently.

“The proliferation and dispersion of startups points to a different future. More regions with more companies that are funded from everywhere, staffed from everywhere, and attract customers from everywhere will reduce inequality and create opportunities that almost all will find irresistible. Ten years ago, just a few places strove to put a startup in every garage. Someday we’ll see a unicorn in every stable.” 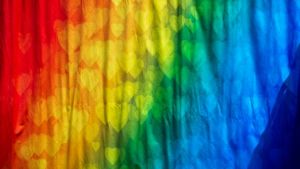 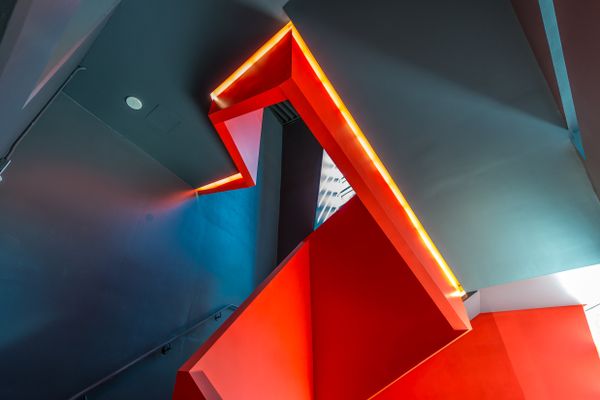 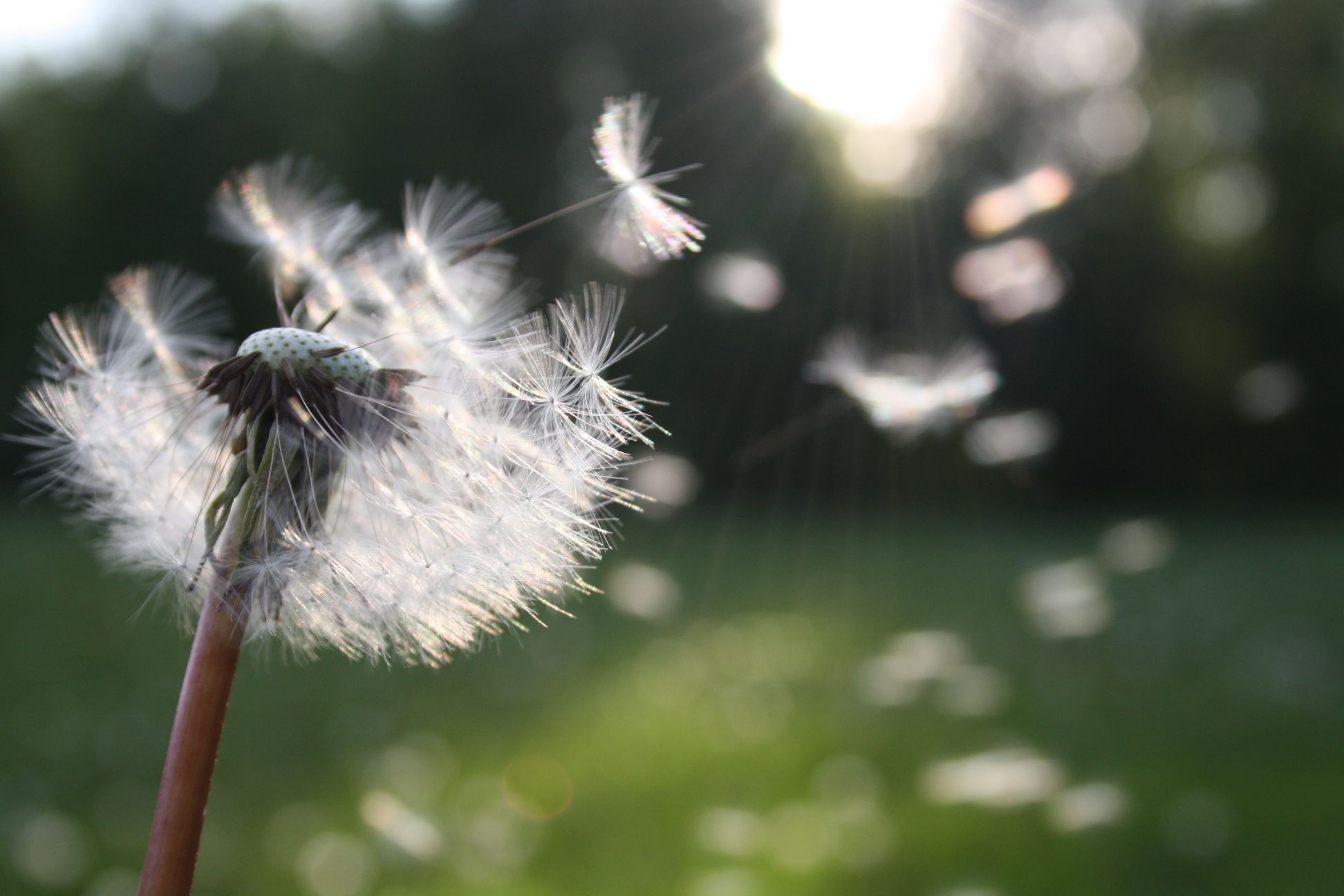