Lessons from the madbird scandal 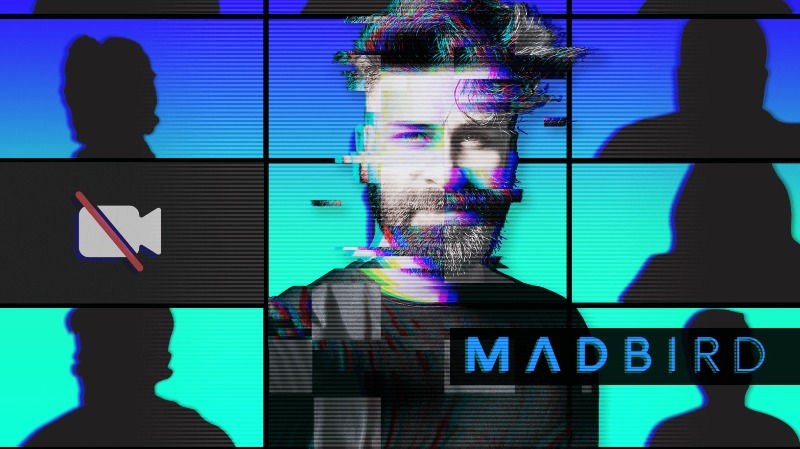 At the time of writing, the most popular TV show on Netflix is a documentary about a fraudulent woman posing as an out-of-luck-but-still-wealthy heiress, while the third most popular film is about an Israeli conman who posed as a jet-setting diamond dealer and defrauded women he met on a dating app. These stories are like busses, because hot on the heels of Inventing Anna and The Tindler Swindler comes the story of a fraudulent design agency based in the UK.

While Anna Sorokin got her kicks from luxuriating in the New York high life (and the millions she was on the verge of getting her hands on) and Shimon Hayut stole an alleged $10m, it's less clear what Ali Ayad, founder of fake design business Madbird stood to gain from his adventure into the unreal.

Maybe he really believed that he could make all the fake stuff come true, and that he could build a global business empire and become the next Elon Musk. As yet Netflix isn't onto Ayad, but the BBC is. There's this excellent BBC News report, which explains the backstory, describes their extensive and impressive investigation and culminates with a video of the moment they collar him in the street. There's also a BBC Three documentary and a BBC Radio 4 programme about it. It's a brilliant piece of public service journalism. But are there lessons for all of us in this recent surge in scams and cons?