The Helm Guide to the Return to the Office 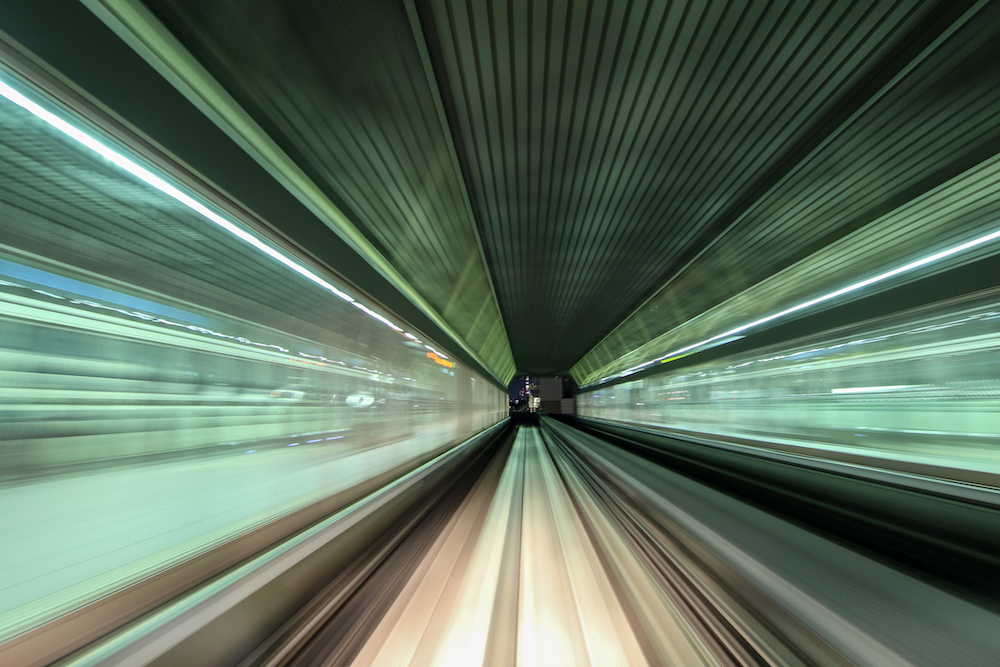 It’s that time of year. The last Bank Holiday is done, summer’s fading. It’ll soon be time to put the BBQ away and break out the sweaters. The general vibe is best described as “Back to School”. Next Monday is a big day. For those of us hard-wired to seeing September as a time for fresh starts, there’ll even be a new Prime Minister next Monday.

For Helm members - and many other successful founders and business owners - this year’s return to school comes with an added twist. Surely, say many, it’s time to shake off the last vestiges of pandemic and get teams back into the office?

Helm is an exclusive community for founders of scale-ups beyond £1m. When our members meet, the issue of remote working versus office-based teams comes up a lot. Whether its at an intimate, Many Heads dinner, a close-knit Forum group or a larger networking drinks event, opinion is divided as to whether to embrace the joy of the new hybrid reality or seek a return to pre-Covid set-ups, where whole teams worked together in offices five days’ a week.

It’s certainly an issue on the mind of Apple’s CEO Tim Cook who, citing the value of in-person collaboration, called for staff to return to the office for at least three days’ a week. It’s causing something of a ruckus for the tech giant, not least because from the other side of the telescope, employees view this as proof that their mean, short-sighted bosses and overlords just don’t trust them.

Having worked successfully since March 2020 from home, there seems to be no desire to return to full-time commuting. Or even regular, but reduced commuting for three days.

As the power balance in the job market, for the time being, remains in employees’ favour, many are prepared to be more militant than they might otherwise be. They have started to flex collective muscles. The whole “Back to school” vibe of September could turn into something of a quarrel zone.

Some employees, who switched jobs mid pandemic, don’t have a old normal to return to. But they do see the extra costs of commuting as a negative. Given that the value of salaries is being eroded daily by massive spikes in inflation, the thought of having to pay to go into the office every day - let alone the misery of the commute itself - is simply too much.

It’s shaping up to be an interesting power struggle.

While most people now accept that we’re unlikely to return to the old model of everyone in the office all the time, where are the boundaries on what is expected and who makes the call? It might help founders to focus not on forcing the issue through stuff like legal arguments (most contracts of employment include a place of work) and to instead focus on making a return to the office the no-brainer choice, the most attractive option for everyone.

Here’s the Helm Rough Guide to encouraging your team back to the office, for at least some of the time:

OK, probably not the best phrase to use, but let’s call it what it is. When the FT wanted staff to return to the office, it made the staff canteen free for a time. Others offered unlimited ice cream or free beers after office hours. Whether it’s bribery or a smart way to help staff offset the “new” expense of commuting, it helps people feel better about being back. Who doesn’t like to get something for free? You may not have a canteen, but use what you can afford and whatever will appeal most to your team to get them in. If it helps, forget the B word and consider it a carrot to overcome inertia and get staff to create new, office-based habits.

The worst part of commuting was obviously the sweaty crowds. Everyone piling in up against once another all at the same time. To overcome that, employ some flexibility. A core office hours policy (10am to 3pm, for example) is one option. If people want to start and finish early or late, it’s fine. At least you everyone together for some of the time. Less feasible is allowing everyone to pick the days they come in. Here you need to set boundaries, but offer plenty of bend. Get it wrong and Freddie will spend Fridays in the office on his own, which achieves nothing.

Essentially the point here is to make it clear that everyone else is making the effort and sacrifice to come in and the collective is benefiting as a result. Anyone not willing to participate is spoiling it for the rest. The win here is that its really the collective team that’s doing the asking, not a greedy, power-crazed boss with evident trust and control issues.

A different tack to the guilt trip, is to simply rely on the power of FOMO. Spread the word, coming into the office is amazing. Spread the word and look at what fun we all had yesterday/last week. Spread the word and marvel at how much we all achieved and the value we all got from being together. Sharing posts on the intranet or via social media is a legitimate way to send these messages. Word of mouth is better. Even those who won’t admit to caring, suffer from FOMO in some form. Just be careful not to allow proximity bias to creep in, so that people who really can’t get in end up missing out on stuff. It’s hard, but make sure your FOMO is inclusive.

Remember how lonely you got in lockdown? Remember how much you missed the buzz of the office, remember how you had to use the ironing board as a stand-up desk? Lockdown was rubbish and working from home sucked. Right? No, of course it didn’t, it was a weirdly exhilarating time and you wouldn’t have got into that new sourdough routine without it. The key here is to dwell on the dark side of working from home. And to be frank for some people that was real. A survey by Myers-Briggs earlier in the year found that 82% of extroverts like to have a bit of office time. But controversially, they found that 74% of introverts also reported enjoying a bit of time in the office. It doesn’t hurt to remind staff who kick up a fuss that there is genuine social capital - including positive mental health gains - from going to the office.

Of course, there won't be strife for everyone. Companies with a strong culture get a long way ahead through mutual trust and support. A culture where everyone feels valued and knows they'll be treated like a grown-up is a powerful tool and can be relatively simple to achieve. In this instance, it starts by asking staff what will work for and motivate them, what will allow them to deliver their best work and what they think would be best for the whole company. It rarely hurts to treat staff like responsible adults with valid opinions. Heck, they might even have a better idea than you and that might make all the difference.